Empathy is a trait that almost everyone has. But if your empathy levels seem higher than those around you, it might be a sign you’re an empath.

Is this always a good thing? Yes and no. This post looks at what we mean by the term empath before discussing the 3 types.

What is an Empath?

Does showing empathy mean you’re an empath? Not quite, as it’s essentially a step further along the empathic journey.

Dr. Judith Orloff, a leading figure in the world of psychiatry and emotions, describes empaths as “emotional sponges”. In her book, The Empath’s Survival Guide, she states that empaths lack the filters needed to protect themselves from overstimulation.

For example, say your friend’s relationship recently ended. Being empathic means you can understand the cause of their pain and, while you might not have personally experienced a breakup, you can relate to their emotional distress.

But being an empath means your friend’s pain becomes your pain. You share in the experience as if it’s yours. It means you feel things much more deeply than others, which can also lead to overstimulation from the world around you.

The 3 Types of Empath

Being able to relate to others in a more nuanced way is generally a positive thing. But, dealing with overstimulation can be very draining and means many empaths avoid busy environments.

It can be very difficult to surround yourself with lots of people when you’re constantly hyper-tuned into their feelings.

This isn’t the only type of empath, though. Here’s a summary of the 3 main types.

This is the type described above. Emotional empaths share the feelings of others, both good and bad. It’s the easiest type to understand in relation to empathy because it’s a hyper-realized version of what empathy is.

A physical empath is hyper-aware of the physical feelings of those around them. For example, if someone is complaining about a headache, they might also develop a headache.

But it works both ways. If someone is feeling physically well and energized, this can rub off on the physical empath too.

An intuitive empath combines their already heightened sense of empathy with keen perception or intuition. Some say this manifests as things like telepathy and communication with plants and animals, but this is likely a result of heightened intuition.

Intuitive empaths are much more susceptible to negative energy than the other types. This is because, unlike an emotional empath, they don’t need to be told someone is feeling something.

An intuitive empath can perceive unspoken feelings, meaning they’re more likely to pick them up. This can make being around emotionally and physically unwell people a danger in the long term.

If any of these traits sound familiar, you might be an empath. While there’s not necessarily any clear diagnosis, you can take my quiz to find out if you are an empath and to what degree: Are You An Empath Quiz 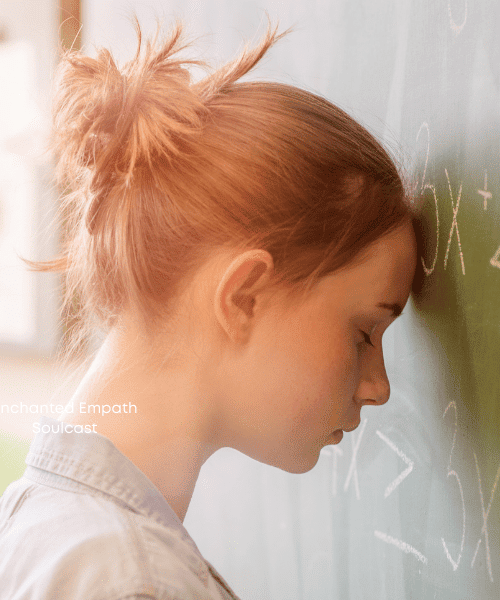 How to Know if You Are an Intuitive Empath 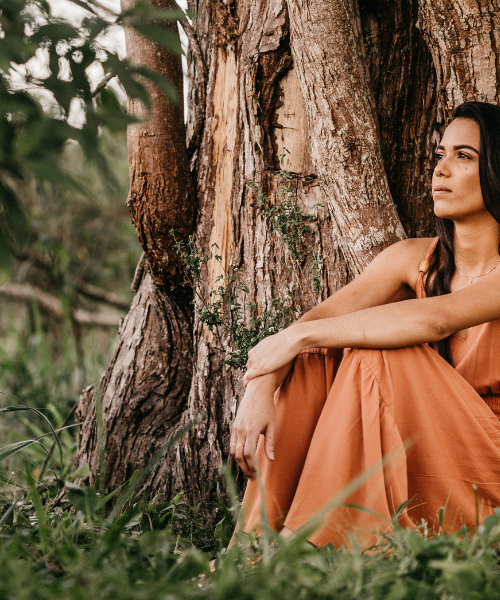 3 Stages of an Empath 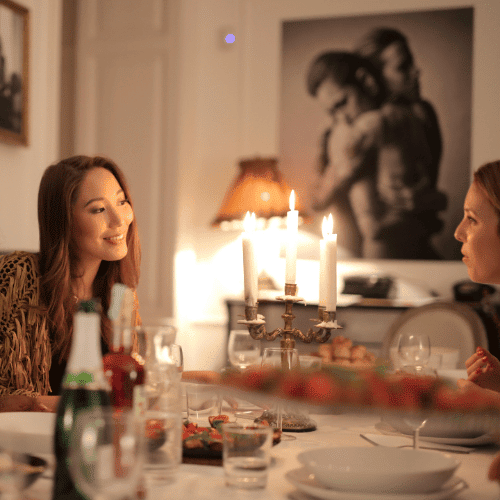