I chose this woman because of the haunting sadness I felt when looking at her. Her energy is compelling to me, so I did my research and this is what I’ve discovered…

“Madhouses are houses made on purpose to cause suffering…I cannot stand any longer the screams of these creatures.”

Camille Claudel in a letter to her brother, paul

Camille Claudel in a letter to her brother Paul

Camille Claudel, gifted sculptor and one-time protege and lover of Auguste Rodin. Claudel was committed to an asylum in 1913 by her brother, poet/diplomat, Paul Claudel, following the death of their father (a man who had always been in her corner).

Camille Claudel was the rarest of creatures: an artist celebrated in her own time (and a female artist, no less), but after the dissolution of her relationship with Rodin she began to fall apart. She lived as a recluse in her Paris studio, still sculpting (some of her best work comes from this period), but more often than not going on rampages where she smashed everything she had created. Her paranoia was acute. She felt persecuted by Rodin, and regarded him as an omniscient, sinister creature. The reality, of course, was more complex. Rodin had recognized her genius, had brought her under his wing, and looked at her work with admiration and awe. Years after their affair ended, Rodin said of Claudel, “I told her where to find the gold. But the gold she mined was her own.” On his death bed in 1917, he asked for his wife, and when his actual wife was brought to him, he murmured, “No, no, the other one,” meaning Camille. Camille Claudel would not have been comforted to know this.

In 1935, after being in the asylum for 20 years, Camille Claudel wrote to a friend, “I live in a world that is so curious, so strange. Of the dream which was my life, this is the nightmare.” Camille Claudel would live for 30 years in confinement. She died in 1943.

How did you do?

I’ve read articles that claim Camille died from starvation in the asylum and experienced ongoing abuse, as many patients did. Clearly, Camille suffered a great deal during her life. Even though there are no articles to support this, I sense that Paul was mom’s favorite and Camille was dismissed. This was a theme perpetuated throughout her life and exaggerated after the death of her father. I am certain the depression and hell of abandonment killed her.

You all did really well tapping into Camille’s world. These are your words and phrases used to describe her:

Send some love to Camille today. Check out her artwork here: http://www.cs.wustl.edu/~loui/camille.html 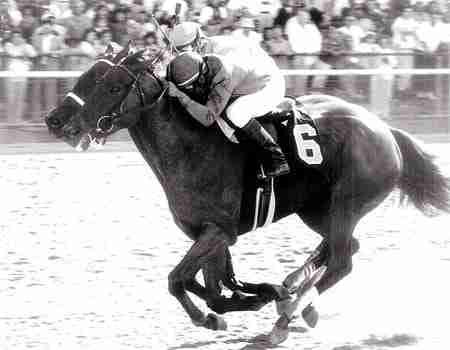 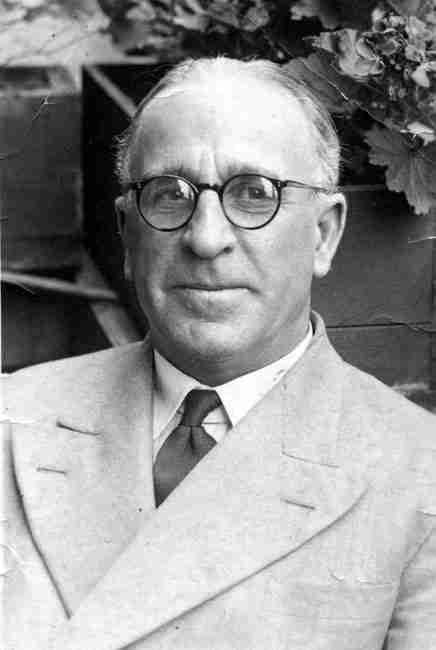